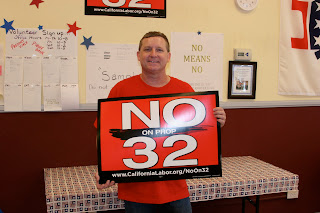 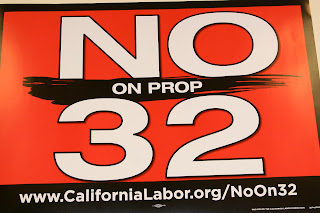 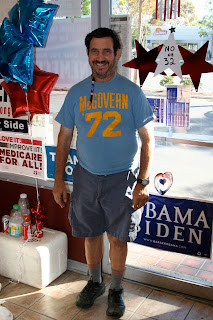 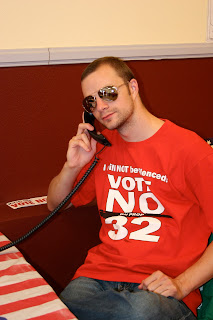 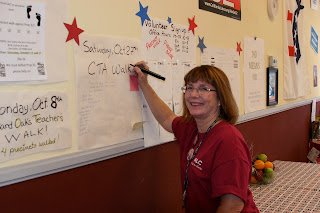 
Statement by California Labor Federation Executive Secretary-Treasurer Art Pulaski
“In voting down the deceptive Prop 32, Californians rejected a blatant power play by corporate special interests to silence the voice of working people. Despite weeks of misleading advertisements backing Prop 32 paid for by billionaires and out-of-state Super PACs, the margin of defeat was decisive. Prop 32 backers spent more than $50 million in an effort to fool voters. Ultimately, California families saw through this sham of a measure, agreeing with the League of Women Voters, reform groups and leading newspapers that panned Prop 32 as a fraud that would weaken our democracy.

“Prop 32 also had the effect of driving millions of firefighters, electricians, nurses, teachers, plumbers and other working people to the polls today. This measure was nothing less than an attack on working people; an attack we took personally.

“Today’s victory was the culmination of the largest voter contact program in the California labor movement’s history. Over the course of the campaign, 40,000 union volunteers reached millions of voters on the phone, at the door, through the mail and online about the harmful consequences of Prop 32. The result of this massive program was more engagement than ever from working people this election. That engagement not only drove the defeat of Prop 32, it also had a positive impact on other ballot measures and helped elect working family candidates at all levels.

“For the third time in the last 14 years, California voters rejected an attempt to shut working people out of the political process. The message voters sent the wealthy interests behind Prop 32 could not have been clearer. Californians categorically reject power plays designed by a few in the 1% to rig the system to their favor. Sooner or later, these CEOs and billionaires trying to push their agenda on our state will realize that no amount of money spent on deceptive ads will fool voters into passing measures like Prop 32.”

VFXSuccess
Hollywood, California, United States
Bob Oedy is an International Lead Organizer, author of two books, and founder of VFXSuccess.com. He is passionate about helping the visual effects industry succeed. Bob Oedy is a graduate of the National Labor College in Maryland where he earned his Bachelor of Arts Degree in Labor Studies. A Master Electrician, he completed a four-year union apprenticeship program with perfect attendance and achieved the status of journeyman. He holds an Associate in Science Degree in Electronics from Pierce College. Bob is a proud parent and lives with his fourteen-year-old son in Los Angeles, California. His hobbies are music, public speaking, photography, writing and camping. All opinions expressed are those of the author and not that of any organization